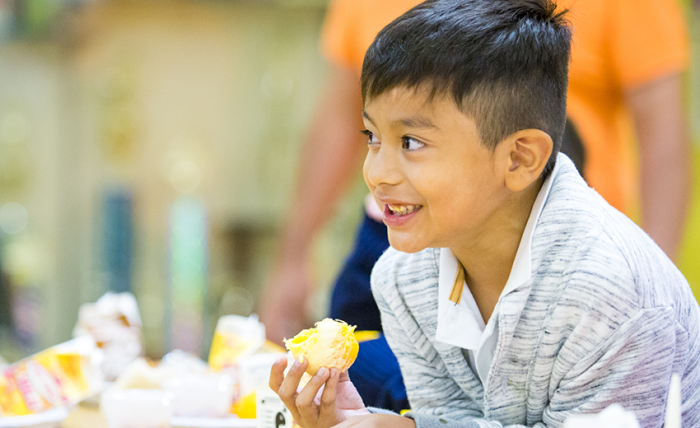 At the end of January, the Trump Administration released a proposed rule that aims to weaken school food standards and open the floodgates for less healthful options to be served across school cafeterias.

Write a Letter to your Elected Officials

We’ve created a template letter that you can edit and send to your elected officials. While this is a rule proposed by the USDA and does not require approval by Congress, Senators and Representatives can and should raise their voices and apply pressure to the administration to drop the proposal so schools and districts can continue making positive changes and serve healthy school food.

You have until April 22 to submit an official comment about the proposed rule. We’ve made it easy for you and included text that you can edit and submit. Editing or adding to the suggested text will help your comment garner more attention.

I strongly oppose USDA’s proposal to further weaken school nutrition standards that serve millions of American kids. If finalized, this rule would jeopardize the progress schools have made to provide healthier food to children and mean more pizza and French fries and fewer vegetables and fruits being served in schools across the country.

Write a Letter to Sonny Perdue

Our partner, the Center for Science in the Public Interest, created a letter you can edit and send directly to Secretary of Agriculture Sonny Perdue.