Child Nutrition with a Side of Pepsi(Co) Anyone? 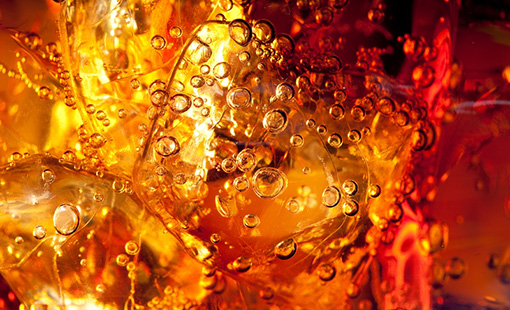 The new chief of staff for the U.S. Senate Ag committee — the committee that essentially writes the rules for national school food programs — was most recently a chief lobbyist for PepsiCo.

It was just yesterday that we posted 2015 was going to be a year of defending the gains around school nutrition. While I can’t say that this was a difficult call to make, I didn’t think the gauntlet would be thrown down this soon. The very same day Politico reported that the new chief of staff for the U.S. Senate Ag committee — the committee that essentially writes the rules for national school food programs — was most recently a chief lobbyist for, of all companies, PepsiCo.

Every five years, Congress is required to review the federal nutrition programs, and 2015 is such a year. Now it strikes me that if I wanted to weaken school nutrition rules, a clear first step would be to insert an industry-friendly individual into a leadership position — an individual who would know the players and understand how money can be distributed to friendly politicians. Tom Philpott of Mother Jones wrote about the new chief of staff:

…Since 2010, he’s held the following posts, in order: legislative assistant to longtime Senate agriculture committee stalwart and agribusiness-cashmagnet Sen. Pat Roberts (R-Kansas); program manager in the federal lobbying department for agrichemical giant DuPont; deputy staff director for the Senate Agriculture Committee; and director of lobbying for PepsiCo. Now, after the Republican takeover of the Senate and Robert’s ascension to the chair of the Agriculture Committee, Leftwich is switching sides again: He’s going to be the ag committee’s chief of staff.

And all just in time for the Congress to perform its once-every-five-years overhaul of federal nutrition programs, including school lunches and the Women, Infants and Children (WIC) food-aid initiative. Back in 2010, President Obama signed a school lunch bill, generated by a Democratic-controlled Congress, that banished junk-food snacks from schools and stipulated more fruits and vegetables in lunches. Leftwich’s once-and-current boss, Sen. Roberts, has been a persistent and virulent critic of those reforms.

It looks like our challenges in 2015 just got a bit more clear. Pepsi anyone?

Previous
Looking Ahead: National Efforts for 2015
Next
Listen Along with HSC: Inside School Food Radio Goes to Georgia