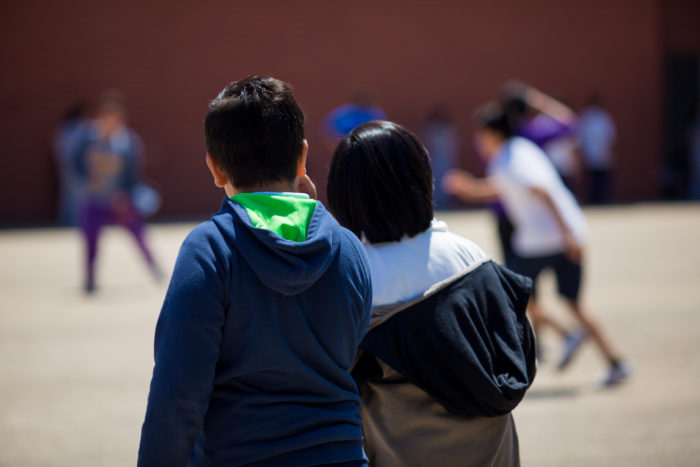 When schools reopen, it’s likely that things will look a little different. There are many questions about when and how, but one thing is clear: Students will need access to critical mental health services to deal with the trauma stemming from the COVID-19 crisis.

We know that trauma and anxiety impact learning. We also know that increasing access to school health services presents an important opportunity to reach vulnerable and underserved children and support children’s health and achievement. Regular access to mental and physical health services in schools makes kids healthier, improves attendance and is associated with better academic outcomes, particularly for the most vulnerable students.

However, states can take action to increase resources for behavioral and mental health services to deal with trauma and anxiety. We have been working on increasing access to school health services for the past 10 years, but we have seen momentum pick up recently as our nation realizes the important role schools play in providing health services to students.

Last month, we virtually convened more than 150 school health leaders as part of our Healthy Students, Promising Futures learning collaborative to talk about progress they’ve made at the state level in expanding school health services and how to continue to move the work forward. A major focus of discussion was how states and school districts are working to provide students with the health services that they receive in schools while schools buildings are closed.

It is amazing to see how state agencies and school districts can and are working together to make this happen. For example, many states—including Massachusetts, Michigan, New Hampshire, Ohio, Oregon and Virginia—have recently implemented telehealth rules in response to school closures that allow a wide range of practitioners, including school health providers, to deliver and bill Medicaid for telehealth services.

The COVID-19 crisis has highlighted in a new way the importance of school health services, especially mental health services. While the crisis will pass, the critical role schools play in providing healthcare will be more important than ever. We have an opportunity now to take stock of what has happened over the last several months and think about how we can support some of these changes moving forward to ensure students have access to the health services they need now and when schools reopen.