ISBE Is Hitting the Road 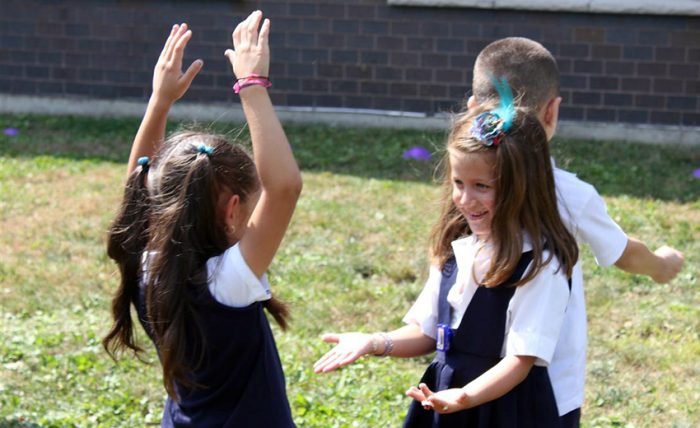 This past May, the Illinois State Board of Education (ISBE) embarked on a statewide listening tour to gather public input from school stakeholders in Illinois on how to best implement the Every Student Succeeds Act (ESSA) in Illinois. ISBE compiled a report on those listening tours and, since then, they have been hard at work all summer drafting the plan for ESSA implementation. At the beginning of this month, ISBE announced that they are hitting the road once again to gather more public input on how to implement ESSA. This is your chance to weigh in and make sure your voice is heard as the state considers how to reshape its education policies and programs.

As Healthy Schools Campaign’s blog has previously covered, ESSA is a reauthorization of the Elementary and Secondary Education Act and is the first major overhaul of our national education law since the No Child Left Behind Act (NCLB) was signed into law in 2001. ESSA significantly shifts authority from the federal government to state education agencies (SEAs). Under ESSA, states and school districts have more power and flexibility to create school standards for accountability and regulate school performance. This means that ISBE is in an unprecedented position of power to prioritize health and wellness within Illinois’s education system.

While ISBE can support the conditions of learning that address the whole child and support student health and school wellness, there is nothing in the law that requires ISBE to do that. ISBE plans to release their draft plan for ESSA implementation in Illinois very soon, but we have yet to know whether or not ISBE will prioritize health.That’s why it’s critical that school stakeholders who understand the link between student health and academic success attend ISBE’s listening sessions in September and ask them to integrate health and wellness into Illinois’s plan for ESSA implementation. This is the public’s chance to tell ISBE that we want to see health and wellness goals, such as chronic absenteeism rates or measures of school climate, included in the state’s accountability systems and report cards.

For more guidance on ESSA and how you can tell ISBE to support a health and wellness framework, check out HSC’s blog on our testimony at ISBE’s listening session back in May. If you don’t live in Illinois, we encourage you to weigh in on your own state’s ESSA plan development. Learn more about your state’s work on ESSA by visiting your state education agency’s website.

Updates on the dates, locations, and times of the tour will be posted online. In the meantime, you can contact HSC with questions about ESSA by contacting our Senior Campaign Manager, Emily Carroll, at emily@healthyschoolscampaign.org.

The last major overhaul of our education law was almost 15 years ago in 2001. Let’s not wait another 15 years to make healthy schools in reality in Illinois.

Tags: Illinois State Board of Education