No Child Nutrition Reauthorization for this Congress 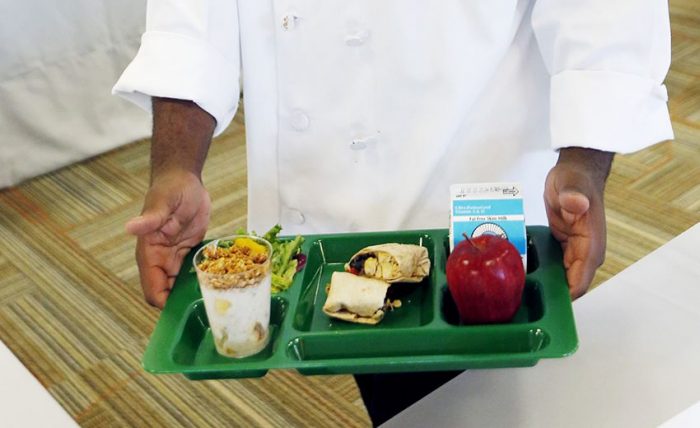 It’s been six years since the Child Nutrition Act was reauthorized in 2010 as the Healthy, Hunger-Free Kids Act (HHFKA). Thanks to this landmark legislation, more students than ever are eating healthier school meals—97 percent of schools are meeting the new healthier standards—and students are eating more fruits and vegetables.

As is common practice, the Child Nutrition Act needs to be reauthorized—in theory, every five years. The House and Senate have spent the whole year trying to do just that. The U.S. Senate Agriculture Committee moved the Senate version of the bill in January, and the House made their version public in April. They’ve been negotiating since then. In the aftermath of a particularly contentious election, it seems like neither side can come to a compromise.

Last week, Senate Agriculture Committee Chairman Pat Roberts (R-Kan) announced in a statement that reauthorization will not happen during this congressional session. “This is a lost opportunity to help hungry children and struggling schools,” he wrote.

We had high hopes for the passage of the Senate version. Although the bill made a few concessions (additional time to comply with sodium restrictions and requiring fewer whole grain-rich foods), it represented a huge step forward in ensuring all our students have access to nutritious food in schools. “This bill ensured that the national child nutrition programs would continue to provide more than 30 million students across the country with healthy school meals,” said Rochelle Davis, HSC President and CEO. “We’re missing an opportunity to maintain policy that will bring healthier food to the children who need it the most.”

And that missed opportunity comes at a time when our political landscape is new and uncertain. Before the election, we called on the next administration to ensure that every student has access to nutritious and appealing school meals. And that hasn’t changed—with the results of the election or the news that CNR will not move during this session.

We recommend that the next administration:

Previous
Cooking up Change at Home: Vesuvio Chicken and Spaghetti
Next
Parents United at 10: Why We Host a Parent Leadership Summit