Proposed Education Bill Could Be a Big Win for Student Health 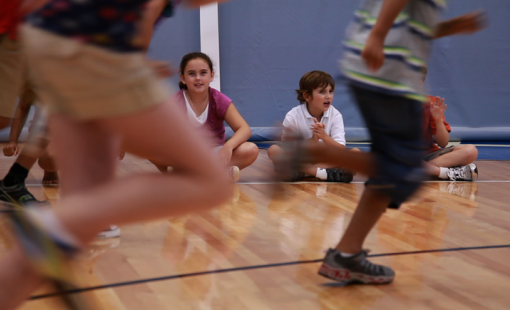 We see this effort as an important opportunity to support the connection between health and learning.

We spent a few days going through the more than 600-page draft and have identified language in several sections that is supportive of student health and wellness. This language, which is not included in the current version of ESEA (known as No Child Left Behind), aligns with a number of the key school health priorities that we — along with many of our partners and allies — have been advocating for.

The Alexander/Murray draft bill would help advance student health by:

Education advocates are seeing today’s hearing as a real, bipartisan effort to update what most consider to be a highly problematic education law. We see this effort as an important opportunity to support the connection between health and learning and are encouraged by the inclusion of a number of important health provisions. For people who care about student health, this is the most significant opportunity we have seen within education reform for creating the conditions of health in schools.

Today’s hearing is the start of a long process, but we’re encouraged that it’s beginning with a framework that supports children’s health. We applaud Senators Alexander and Murray for recognizing the important role student health plays in supporting academic achievement.

Update: On April 17, the U.S. Senate’s HELP committee voted unanimously to send the bill to the Senate floor. In the course of three days of debating, the key elements pertaining to student health were not only left intact, but an amendment was adopted to make sure that physical education grants to schools were not lost. The next step is for the bill to be debated in the full Senate, expected sometime in June.

The bipartisan nature of the debate is encouraging, but it doesn’t mean it will be smooth sailing from this point on out. Several lawmakers chose to postpone more controversial amendments that may be considered later on the Senate floor.

HSC will continue to support efforts to include health as an important component of ESEA.

Previous
Cooking up Change at Home: Kickin’ Taco
Next
The Importance of Teachers and Parents Working Together