Reflecting on the First 100 Days 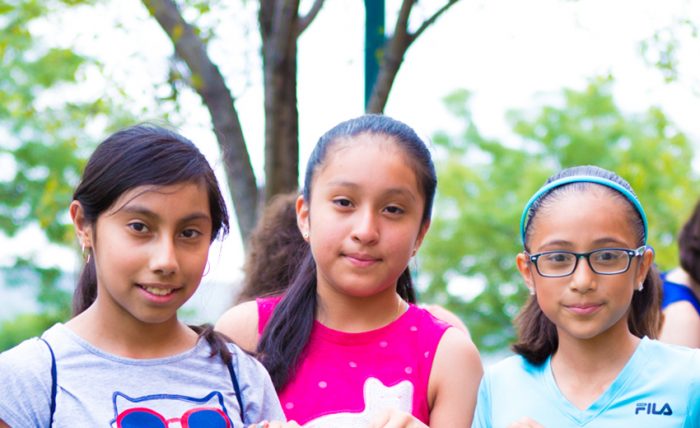 Saturday marked 100 days since President Trump took office. The 100 day point is often used as a benchmark for what an administration has been able to accomplish and as a key to revealing the direction the administration will take over the next 1,360 days.

Now, we’ve taken another look at those recommendations and the actions of the current administration in its first 100 days and released a new report: 100 Day Report: The Trump Administration’s Actions on Student Health and Wellness.

At its core, the report answers the question: How has the Trump administration acted on the opportunity to help create a better future for our children and our nation by improving health in schools?

We looked at actions in four key areas: school health services, the Department of Education and the Every Student Succeeds Act, healthy and green schools and healthy school food. Outlined below are some of the actions taken by the administration. Over the next few weeks we’ll be going into more depth in each of the areas in a series of blogs.

Department of Education and the Every Student Succeeds Act

We are concerned that the actions of this administration in its first 100 days indicate a lack of regard for the value of school health. These actions have in some cases put important supports for health and learning in jeopardy, including supports for our nation’s most vulnerable children.

In this context, your advocacy and leadership are more important than ever. These first 100 days show that it’s up to us—parents, teachers, advocates, elected officials and all who care about children’s health and learning—to carry on the work of ensuring every school can provide a safe and healthy learning environment for our nation’s children.

Read the full report to read more about the specific actions the administration has taken and what the impacts might be. We have also developed a template letter that you can send to the White House to show the President that you care about student health and wellness and his administration should, too!

Previous
Cooking up Change Winning Meal Served to All CPS Students
Next
The Healthy CPS Survey Is Here!