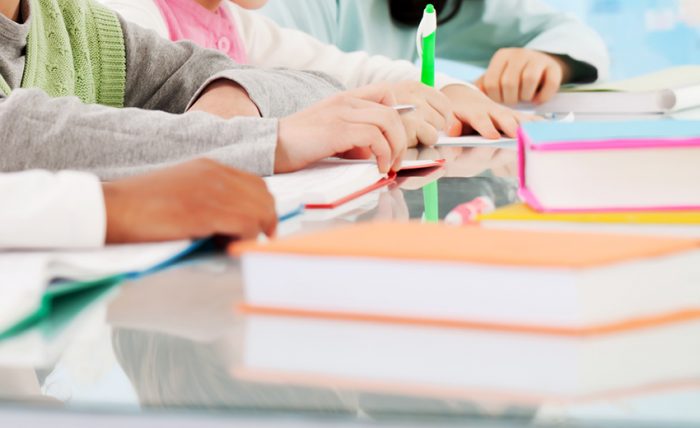 It has now been more than nine months since the passage of the Every Student Succeeds Act (ESSA). The law replaced No Child Left Behind (NCLB) and is an overhaul of our national education law. We have written previously about the opportunities presented by ESSA for states to strengthen their commitment to the health and wellness of their students and on how such a commitment would support learning outcomes.

In addition to recognizing the importance of student health and school wellness, ESSA moves decision-making authority from the federal government to states and school districts. As a result, state boards of education will play a critical role in ESSA implementation. Right now, states around the country are working on developing their state plans. These plans will be submitted to the US Department of Education as early as April.

Like in other states, the Illinois State Board of Education is working to develop its state ESSA implementation plan. Earlier in the year, HSC heard from teachers across the state about what they would want to see in the state plan. In early September, we brought together about 40 people with varying experience and perspective to hear what they had to say.

Participants were provided an overview of ESSA, engaged in a discussion around accountability systems and report cards, learned about chronic absenteeism, and offered feedback and suggestions on how to integrate health and wellness into ESSA’s state plan.

Everyone recognized that student health and school wellness is important to learning. There is strong interest in identifying strategies to ensure ESSA implementation supports healthy schools and student health and wellness. We were reminded that Illinois has already taken many steps towards creating schools that support student health including learning standards for social and emotional learning, a new requirement for testing student fitness, a new requirement for schools to offer students breakfast after the bell, and use of the 5Essentials survey to assess and improve school environments. This statewide recognition of the importance of student health and school wellness along with already existing data sources is a solid basis for integrating health and wellness into Illinois’ ESSA state plan.

Participants are also concerned that metrics can be punitive to the school or teacher rather than diagnostic and supportive. It is important that schools and teachers are supported while working to improve. To that end, meeting participants discussed how various elements of the state plan should be in alignment between the accountability metric, the needs assessment, and the evidenced-based programs or interventions in order to foster an environment of continued improvement. For example, chronic absenteeism, which measures the percentage of students who miss more than 10 percent of schools, is a required measure under ESSA to be included in the state report card. In order to help schools address the need of those students who are chronically absent and use this metric in a supportive, not putative way, the needs assessment should help schools understand why students are absent, the schoolwide programs should support students in being in school and ready to learn and the professional development should provide principals, teachers and other school staff with the knowledge and skills they need to implement the schoolwide programs.

HSC is in the process of reviewing the draft state plan that ISBE released in late August and providing comments that will support schools in ensuring that students are healthy and ready to learn.