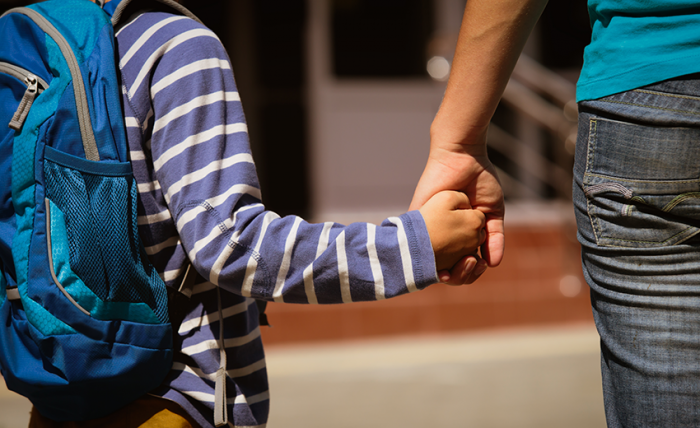 The recently finalized public charge rule will have harmful consequences for children and schools across the country. Starting Oct. 1, adults who access SNAP, Medicaid (for non-pregnant adults) and housing assistance are considered a “public charge,” a designation that can bar an individual from entering the U.S. or disqualify an applicant from legal permanent residency.

Similar rules in the past have shown a “chilling effect,” where families forgo benefits they are eligible for out of fear that accessing them will jeopardize their status. For example, when a major overhaul of federal welfare law in 1996 rendered immigrants—but not their U.S. citizen children—ineligible for federally funded benefits, more than half of the U.S. citizen children with an immigrant parent dropped out of the food stamps program. But it would also likely deter families whose immigration status is not affected from accessing benefits to which they are entitled.

We spoke out about this rule change in a blog post and by submitting comments to the Department of Homeland Security, and we weren’t the only ones. The proposed rule garnered nearly 300,000 public comments—the vast majority in opposition. While the final rule does mention the large opposition, it remains unchanged. Healthy Schools Campaign is still strongly opposed to this rule.

This rule will create a tremendous amount of confusion for immigrant families and their advocates and a need for engagement and education. We know our national partners are working hard to create essential resources. Protecting Immigrant Families already has great resources about this issue, and we’ll share other resources as we find them. We’ll continue to monitor this rule and its consequences.