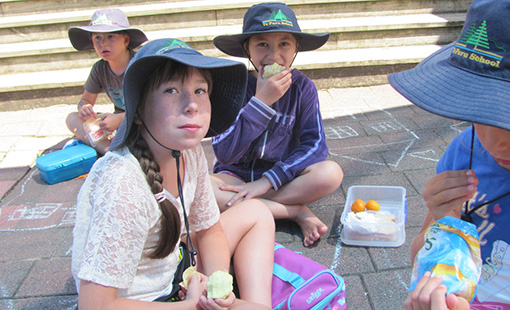 School food culture, across the globe

Tara Kennon served as HSC’s communications manager before moving about a year ago to New Zealand’s Coromandel peninsula, where she has focused on projects to promote travel in this region. Now, she’s reporting back to us on a few of her observations related to school wellness.

Years of talking about healthy school food at HSC taught me something about my own culture: we Americans have strong memories of school food. The phrase “school lunch” conjures powerful memories, from the smell of freshly baked bread to the texture of gravy. School lunch in the cafeteria is a solidly ingrained part of our collective memory.

In New Zealand, there’s no such universal concept of school food. Some generations have a strong memory of milk in schools, but today’s students might eat lunch as a quick picnic-style meal in the schoolyard.

A few of the differences that have stood out to me in this different school food culture include :

National school lunch program. While school food dialogue in the U.S. often focuses on the huge national school lunch program, New Zealand doesn’t have a national lunch initiative. Students bring lunch or purchase food from a school canteen, a small shop that usually sells packaged food and drinks plus freshly-made options displayed in a warmer or fridge. If students don’t have lunch, some schools provide food from the canteen at no charge; in other cases, a non-profit contributes food that students can access if they are hungry, or teachers turn to a cupboard of sandwich supplies.

I was initially surprised at the absence of a national lunch program because NZ has a relatively robust safety net in many other ways. Some opposition to the idea is based in the argument that lunch is parents’ responsibility and government shouldn’t be involved; others argue that the government should actually be more involved but should focus on the root issues that lead to food insecurity. At least in some cases, this seems to happen through connection with other parts of that safety net: one teacher told me that if a student doesn’t have lunch, she’ll make the child a sandwich then talk with the public health nurse who serves the school. That nurse also serves the community so can check on the family to identify underlying issues and connect them with resources.

Lunch without a cafeteria. I never paid much attention to the phenomenon of the school cafeteria until I moved to New Zealand and was asked if my school had “one of those cafeterias where you carry a tray, like in the movies.” In NZ, students might eat in the schoolyard, in a shared open space or in part of their classroom. This shapes food sold in the canteen — hand-held items like wraps are popular.

Morning tea. NZ has taught me to love morning tea, a ten or 15-minute break for “a cuppa,” a snack and a chat with colleagues. Even in primary schools, students often get a morning break for fruit and a chance to stretch their legs. This affects portion size: when everyone eats a snack at 10:30 a.m., lunch is generally smaller.

Breakfast and snacks. NZ’s national breakfast initiative provides milk and Weet-Bix in participating schools. It’s funded partially by the government and partially by the milk and Weet-bix companies. I’ve heard objections that it’s thinly-veiled marketing (or actually, not veiled at all — the CEO of Fronterra has said donating milk to schools “is really something like advertising and promotion”) but overall the program seems well-regarded by teachers and principals as a nutritious meal. Fronterra also provides free milk and the government’s Fruit in Schools program provides a snack of fruit in schools that serve a high percentage of students from low-income families.

Why did the government do this? Part of the story is that one political party threw out some policies the previous party had established. The press statement announcing the change highlights another reason: the belief that local school boards should set their own policy and schools shouldn’t be burdened with additional national requirements, even healthy or logical ones. This argument reminded me of U.S. school leaders objecting to state green cleaning policies not because they opposed green cleaning but because they opposed any requirements from the state or national level. It also reminded me of the debate in Chicago and across the U.S. about classroom cupcake policies. In such a different political environment, food culture and education system, I was startled to see this familiar objection to health-promoting policy.

On the other hand, many of the similarities I’ve noticed relate to advocates making healthy change. Up next: the many ways that school food discussions in New Zealand connect to conversations at HSC! 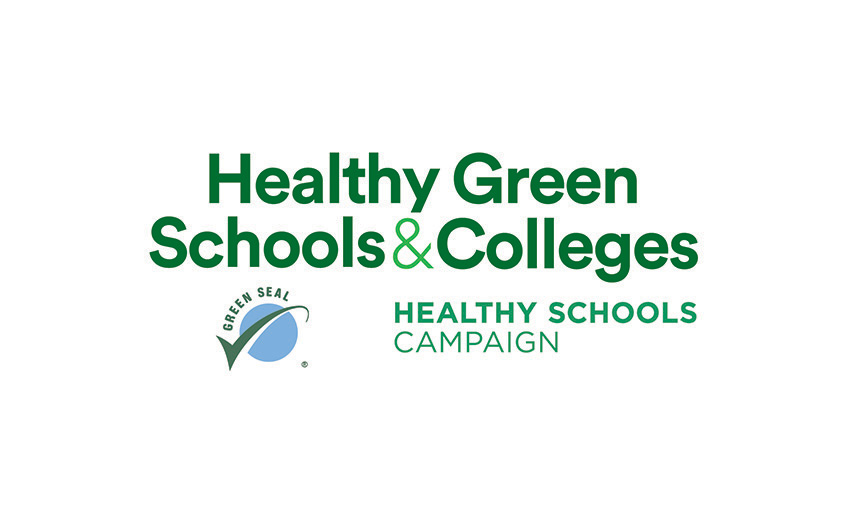 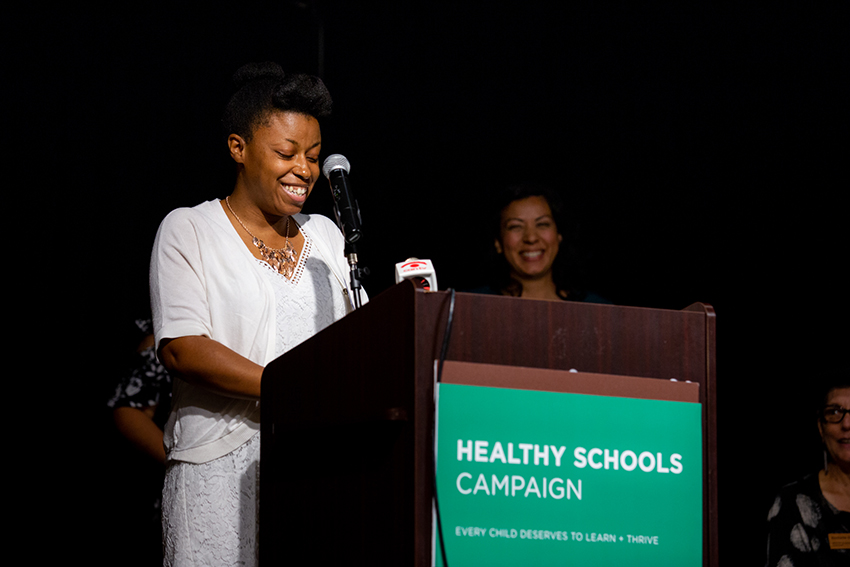 Why Physical Education Should Be a Priority for Schools