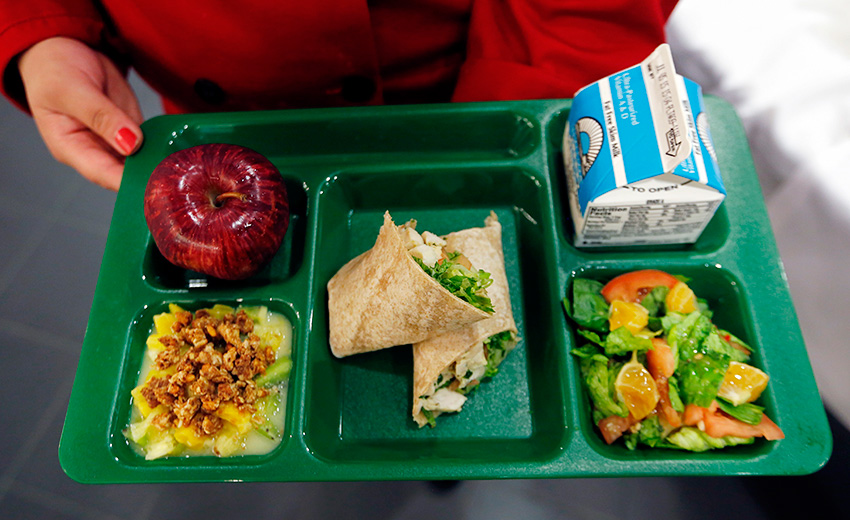 Months ago, the Senate passed a bipartisan version of the Child Nutrition Act, which upheld many of the important elements from 2010’s Healthy, Hunger-Free Kids Act (HHFKA).

Today, the House made public their version of the bill. While the bill does some good things, like increase reimbursement for school breakfast, there are elements that are frightening for those of us that care about the health and wellness of our students.

There are three specific areas that worry us and other school food advocates:

Raising the Threshold for the Community Eligibility Provision

The Community Eligibility Provision (CEP) allows schools that meet a threshold of students qualifying for free and reduced-price meals to offer free meals to all students, regardless of whether or not they qualify for free meals. CEP not only reduces the burden of paperwork on parents and schools to determine which students receive free or reduced-price lunch, it also removes the stigma.

And this is a provision that schools were using. During the 2014-2015 school year, more than 13,000 schools participated in CEP, according to data from Food Research and Action Center (FRAC). More than 6.4 million students attend—and receive free meals, no questions asked—at those schools. CEP is an important tool to make sure all students are getting the nutritious food they need and deserve.

Pizza and French fries were long-time staples of the school lunch cafeteria, but HHFKA made sure those items came with healthier elements—veggies and whole grains—that created a well-rounded nutritious meal. The Smart Snacks in School rules ensured those individual, unhealthy elements couldn’t be sold separately. This version of the bill removes those safeguards, which means students could go through the lunch line and pick up nothing but French fries every single day.

The bill also removes a school fundraising protection added by the Smart Snacks in School guidance. Before the guidance, schools could hold fundraisers and sell whatever food—with no regard to nutritional value—as often as they wanted. The Smart Snacks in School guidance restricts the sale of unhealthy items at fundraisers held on school grounds during school hours. The sale of items that meet nutrition requirements is currently unrestricted.

If this bill passes, students can eat nothing but French fries and sell nothing but candy bars to raise money for their schools. What kind of message does that send?

Despite hard science backing up the reductions in sodium laid out in HHFKA, reducing sodium has been one of the hardest requirements for schools to meet. The House bill would stall the sodium reduction at Level 1, which schools were supposed to meet by school year 2014-2015. Schools are expected to meet Level 2 by school year 2017-2018. The proposed bill would also allow schools to substitute frozen and canned fruits and vegetables for fresh produce, and weaken the whole grain standard with exemptions.

We know it’s a challenge to create meals that students enjoy and that meet these requirements because it’s exactly what we ask of the student chefs that participate in our Cooking up Change program. These student chefs show us all that within the constraints that schools face every day, it is possible to create healthy meals that appeal to students using whole grains, low sodium and plentiful fruits and vegetables.

We’re hoping the House and the Senate can reach an agreement on a bill that works and does the right thing for schoolchildren across the country. But the House’s current version of the bill seems to set up another messy food fight. 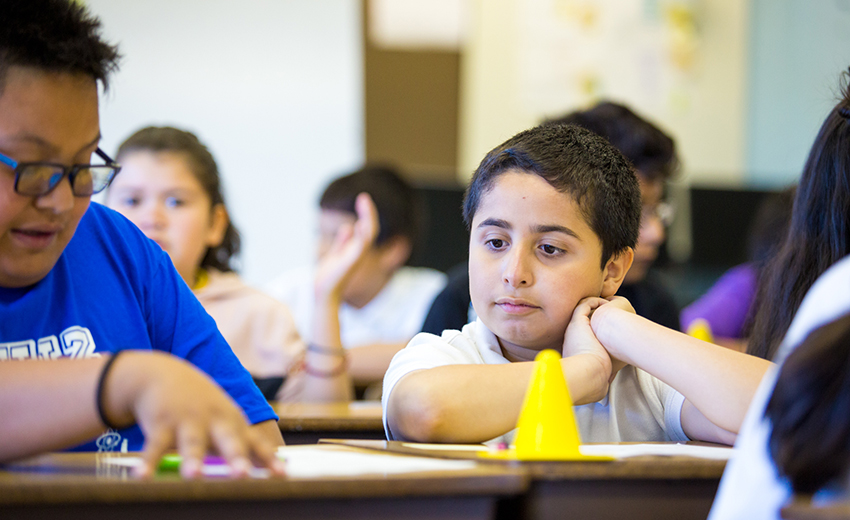 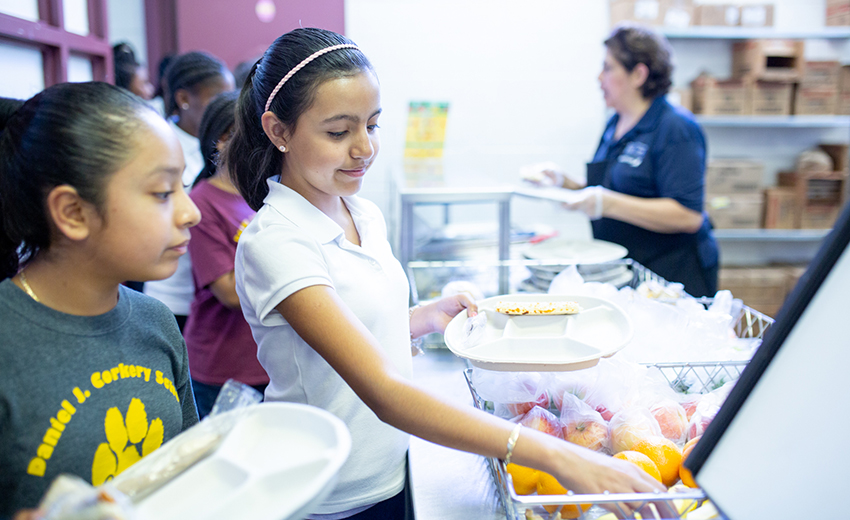