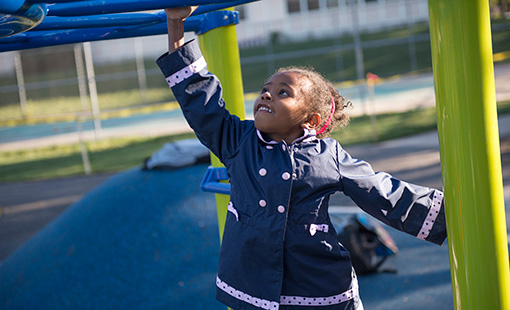 In July 2015, both the House and Senate passed bills to reauthorize the Elementary and Secondary Education Act (ESEA). These bills updated the last version of ESEA known as the No Child Left Behind (NCLB) Act of 2001. And since both House and Senate passed different versions of an ESEA bill, they were required to come together in a “conference committee” where they were to sort out their differences. That conference committee met, and a compromise bill had to go to both the House and the Senate for a vote. Last night, the House voted overwhelmingly to pass the compromise ESEA bill. The Senate is poised to vote on the bill next week, and President Obama is expected to sign it.

As we wrote last April, the Senate version of this bill included a number of advances that would support school health. We supported those changes and continued to engage with leaders to make sure these would be reflected in the new conference language.

This past Monday, the compromise bill was made public. Many of the provisions that will support student health have survived. As of today, we remain cautiously optimistic that both the House and Senate will pass the joint bill with these provision intact.

Specifically this bill would do the following:

For those that care about student health, this represents a major step forward in helping schools create the conditions to support student health and wellness. We applaud the members of the conference committee for recognizing the important role student health plays in supporting academic achievement.

Tags: ESEA, No Child Left Behind