Learnings from the Farm to Cafeteria Conference 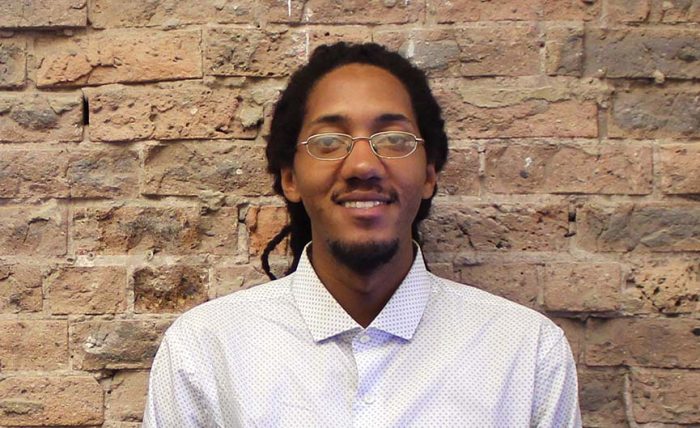 During my second week at Healthy Schools Campaign, I had the pleasure of attending the Farm to Cafeteria conference in Madison, Wis. At HSC, I’ll be working with parents, teachers, students, school administration and community members to create healthier schools so all students can learn and thrive. A key way is to support parents and the school community to best utilize their newly transformed schoolyard made possible through Space to Grow. The conference was a great way for me to be exposed to successful strategies others have used to promote healthier lifestyles through school gardens and programming.

On day one, I boarded a charter bus and headed to Milwaukee to visit a few urban farms. One of our first stops was a juice bar where the proprietor started juicing when his son was suffering from an autoimmune disorder. Nutritious and organic juices helped his son get the nutrients he needed when his body was having a hard time processing regular food. His wife encouraged him to turn it into a business.

Another stop we made was at Alice’s Garden, an urban garden located in a historically black neighborhood in Milwaukee. The garden was established more than three decades ago to help the community grow their own food.

At our last stop, we were able to talk with students from a garden club. I know from working with youth in Chicago that many kids just don’t recognize foods in their natural state. It was great to see these kids working in the garden and really understanding where their food was coming from. I was impressed with the kids’ abilities to express their thoughts and feelings about working in the garden and hearing how these skills transferred into other realms of their lives.

It’s so great to see the impact that this program has had on the kids and really informs my work with our Space to Grow program. Space to Grow is an innovative partnership led by HSC and Openlands to transform Chicago schoolyards into centers for outdoor learning, play and engagement with nature, while also addressing neighborhood flooding issues. Each school receives a $1.5 million schoolyard transformation through the Space to Grow program, which is supported by capital funding and expertise from Chicago Public Schools (CPS), the Chicago Department of Water Management and the Metropolitan Water Reclamation District of Greater Chicago.

On Friday, I attended a workshop on racial equity in farm to school that reframed the issue as a social justice one. Because of the deeply rooted systemic issues in this country, a lack of healthy food disproportionately affects black communities. This workshop taught me that when meeting with partners and advocates, it’s important to explicitly say that. This workshop also taught me that it’s OK to make people uncomfortable in conversations about these issues. We can still have a productive conversation even though we’re uncomfortable.

On Saturday, I attended a workshop on one-on-one meetings, which I’ll be doing a lot of in my work. Although I have previous training in this organizing method, it was nice to get another viewpoint. One of the speakers shared a story about protesting at a university where the administration threatened the protesters with arrest. None of them left. However, when the administration threatened to expel the protesters from the university, they stood down.

To me, that highlighted the privilege of the protestors. It’s important for me to consider the background of the people we’re working with, because often a simple ask—like standing up for healthy school food—is not actually so simple. The idea of protest means something different to different people. To me as a black man, having the police get involved is far more threatening than an academic consequence. The disparity in both the risk and in the perception of consequences that exists between people of different races is something we always have to acknowledge.

Attending this conference was a great way to see the bigger picture of much of the work I’ll be focusing on at HSC and provided inspiration to hit the ground running.