Welcoming Warren Chapman as our Vice President of Advancement 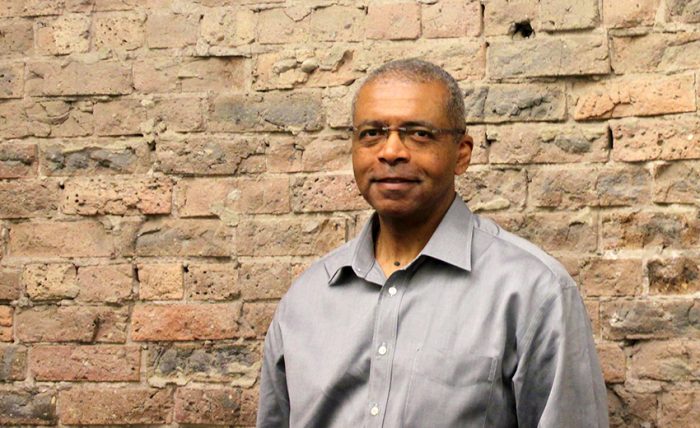 We are very excited to welcome Warren K. Chapman to Healthy Schools Campaign as our new Vice President of Advancement. Warren is a strategic leader who will help us develop and implement our vision of making schools healthier places for all children. In his role, Warren will provide significant leadership and support for our development efforts, and take the lead on networking within the philanthropic and corporate communities and leadership development for our board and Civic and Business Advisory Committee. We want to take this opportunity to introduce him!

Warren has had a long career in nonprofits, with a specific focus on education and philanthropy. “Basically, my professional career has been in the field of education, either helping to give away money or helping to get money,” he says.

Most recently, Warren served as the Chief Advancement Officer at the Chicago Lighthouse. While there, Warren focused on improving visibility, redoing their website and creating strategies to increase resources. Previously, he worked for the Joyce Foundation, Bank One Foundation/JP Morgan Chase, the University of Illinois at Chicago and Columbia College Chicago.

Warren is also a longtime supporter of Healthy Schools Campaign, having initially met our President + CEO Rochelle Davis when she was just starting the organization. “I’ve watched HSC grow into a very robust and thoughtful organization,” he says. “I’ve been very impressed with the work that HSC has done over the years.”

And he’s excited to to join us. “I am looking forward to increasing the financial resources that can increase impact,” Warren says. “I hope to engage a new generation of investors in the organization.”

Outside of his work life, Warren loves to plant flowers in his backyard, listen to and play jazz music, and engage in the arts—he actually has an undergraduate degree in sculpture. After finishing his degree, he worked at a Chicago youth organization as its artist in residence and never looked back. “My career just took off in another direction,” he says. “Life has a way of doing that!”