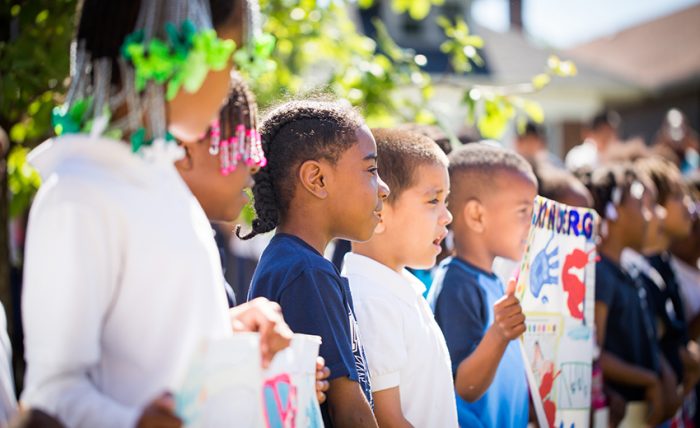 The program was piloted in 25 schools the first year, 50 schools the second year and 100 schools the third year, reaching 60,000 total students—including 10,000 at-risk students. By the end of the initiative, the results were positive and promising. Students in schools that were a part of the initiative were less chronically absent than those who were not.

Another key trend emerged from this program. Students who reduced their own absence rates saw academic achievement gains, too. This reinforces what we already know about engaged and present students. It also contradicts the idea that “off-track” students can’t get back on track.

This was a win for New York City public schools, and an example of how key partnerships can help reduce chronic absenteeism. Collaborative interventions can be effective. It is important to understand that this same initiative, if conducted in Los Angeles, for example, may have different results, but the key is to find data, partner with those conducting the data and act on that evidence. Read the full report on this initiative.

This is just one example of how a cross-sector partnership can help reduce chronic absenteeism in schools. For more information on building partnerships, check out section four of Addressing the Health-Related Causes of Chronic Absenteeism: A Toolkit for Action.