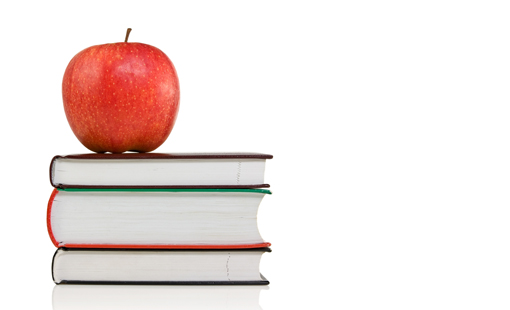 Today we're proud to feature a guest blog with a call to action that supports school-based health centers.

When the Affordable Care Act was passed into law in 2010, two important provisions for school-based health centers (SBHCs) were included: a one-time-only mandatory appropriation of $200 million to construct, expand, and equip SBHCs, and a first-ever authorization for a federal SBHC initiative that would help finance clinical services. Hundreds of communities competed for the school-based health care capital program. By December 2012, The U.S. Department of Health and Human Services awarded 520 grants to 47 states, D.C. and Puerto Rico (for a list of grantees by state, click here). Because of these awards, four states — Hawaii, Montana, Idaho, and Wyoming — will open their first SBHCs. The funds are resulting in construction of new facilities, upgrades to clinical equipment and health care furnishings, mobile and modular units to increase access, and expanded medical, behavioral and oral health care delivered by SBHCs to an estimated 1.5 million children and adolescents.

As important as the capital funds are for bricks and mortar expenditures, the real prize in the ACA for SBHCs was an authorization for funds to support their ongoing clinical operations. For more than a decade, the national advocacy and membership organization, the School-Based Health Alliance, has sought a federal budget line item exclusively for SBHCs, which do not universally benefit from critical federal reimbursement protections and grant funds afforded to other safety net providers. And the gap between cost and revenues paid by Medicaid and the State Children’s Health Insurance Program is quite steep in some communities.

Like many programs authorized under the ACA, the SBHC initiative was never funded by Congress. Now, as the time-limited authorization is set to expire next year, SBHC sponsors, providers, and advocates face the prospect of losing this important “permission slip” from Congress. Securing future federal appropriations for SBHCs could become exponentially more challenging without it.

This summer Rep. Lois Capps (CA-24) introduced legislation (H.R. 2632) that would provide continued federal support for critical, high-quality comprehensive health care, mental health care and social services at SBHCs across the country. “School-Based Health Centers are a commonsense way to keep our students healthy and learning and are often the only source of comprehensive health care for many students,” Capps explained in stating her support for the legislation. “We should be expanding these services, not cutting them.”

In a country with more than 5 million uninsured children, SBHCs serve as vital health care safety net providers to the nearly 2 million students who have access to them. By providing these important health care services where children spend most of their day – at school – SBHCs help reduce emergency room visits while increasing school attendance and student achievement. Because of the current economic climate, many of the nearly 2,000 SBHCs are at risk of cutting services, jobs and closing.

Special thanks to the School-Based Health Alliance for this post! Healthy Schools Campaign is a supporter of H.R. 2632.